Parent Resources What is bilingual preschool & should you consider it for your child?

What is bilingual preschool & should you consider it for your child?

In a bilingual preschool, instructors conduct activities in a second language either mixed with the first language or as complete immersion throughout the whole school day. The goal is to expose young learners to a new language they can become proficient in and use later in life.

FIND CHILD CARE NEAR YOU

There are different types of bilingual programs depending on the amount of time devoted to the second language in the classroom:

Instructors of bilingual preschools may incorporate the second language using various methods. This will depend on the program and the teacher’s preferences. In some cases, the instructors may adjust how much of the second language they use when speaking to each individual child depending on his or her language level.

Did you know? A Center for Applied Linguistics survey from 2011 showed Spanish was the most common bilingual language program in the US, followed by French and Mandarin.

Why choose a bilingual or immersion preschool?

Preschool is a great time for language learning as it coincides with children’s natural ‘critical period’ for language development.

The critical period hypothesis says the nervous system is primed to absorb and discriminate between phonemes – or different language sounds – from birth until about age 5. 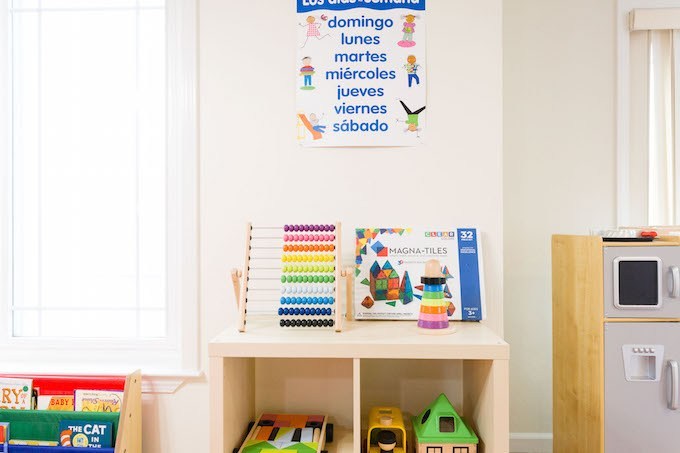 You’re born with the potential to discriminate between an infinite number of sounds. For monolingual babies, this ability starts to weaken as their brains become wired especially for the sounds of their mother tongue as they get older. If you’ve heard the saying, “the younger the better”in terms of language learning, this is why.

Language programs for elementary-age children and above often lack the immersion aspect of many bilingual preschools. Instead, these older children may only be exposed to the second language for one or two class periods a week. In these classes, they may review vocabulary or practice literacy skills without necessarily being immersed in the language.

However, research shows social interaction and context are key to learning languages, making preschool an ideal environment for language learning.

The rise in popularity of bilingual early education

Before about the 1960’s, popular culture in the West painted bilingual programs for children as detrimental: it was assumed that learning a second language while children were still learning to master a first would confuse them and result in poor language skills and developmental delays. 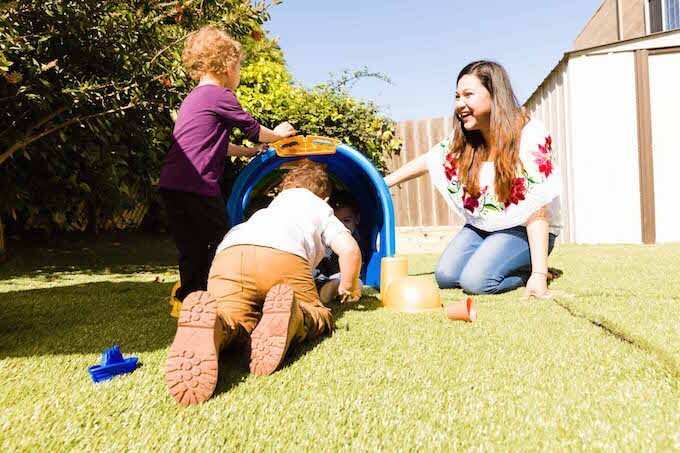 Studies, like a 2001 comparison of learners of a signed language plus a spoken language to learners of two spoken languages at once over the course of a year, have since debunked this myth. In fact, there is evidence to the contrary. A 2008 study supported the hypothesis that children in a Spanish-English bilingual program outperformed children in an English monolingual program on reading tests in both languages. Further, the children who were exposed earlier (0-3 years old) outperformed those exposed later (3-6 years old).

Now bilingual early education is more common than ever as the world becomes increasingly globalized and parents see the longterm value of their children being able to speak a second or even third language.

‘Bilingual’ education is an umbrella term that refers to any program that includes a second language component.

For older children at the elementary and higher grade levels, this often means there is a subject or class, perhaps a few times a week specifically meant to teach children the second language, e.g. ‘Spanish class’. Children attend other classes like Math and Science in their native tongue.

However, at the preschool level and below, the terms ‘bilingual’ and ‘immersion’ are often used interchangeably as there is rarely formal instructional time but rather a daily flow of play and activities. 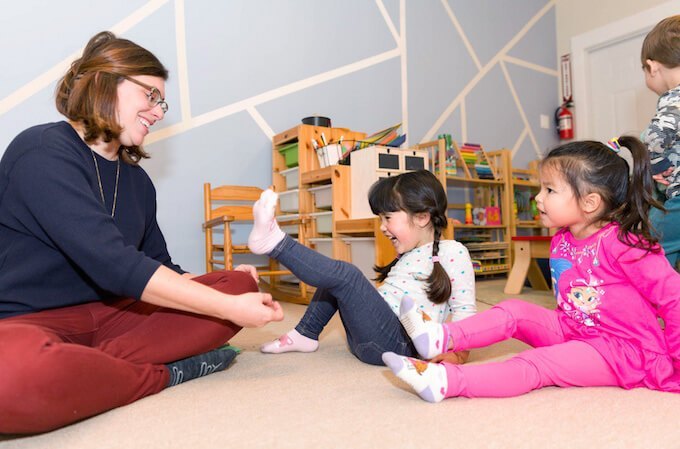 Many parents are interested in exposing their child to a second language at a young age for the cognitive benefits as well as future professional opportunities and exposure to other cultures and ways of thinking.

Bilingualism can open doors for your child later on down the road. They may have access to professional opportunities they would have otherwise not had access to because they can speak a second language.

Being bilingual can help your child maintain ties to their cultural heritage or grow an appreciation for other cultures and other parts of the world from a young age. This can lead to a greater tolerance, sensitivity, and understanding of other cultures.

All of this said, there is definitely nothing wrong with raising your child in a monolingual environment! There are plenty of successful, intelligent, well-adjusted adults out there who were only exposed to one language during childhood 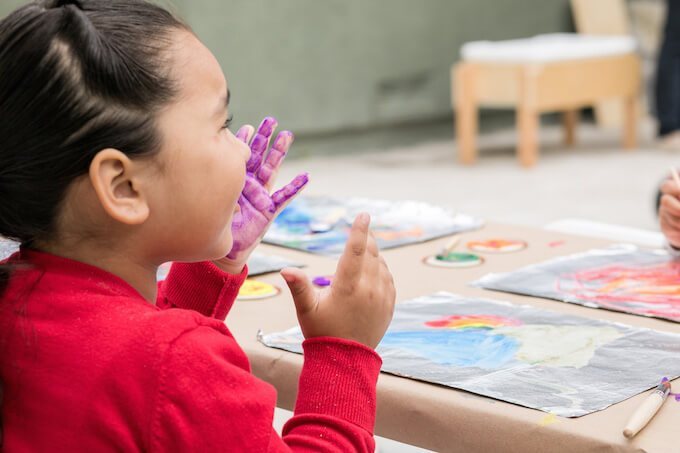 The pros and cons of bilingual preschool

Your child will be exposed to a new language during the “critical period” for language learning:

They’ll be ‘exercising their brain’ more than their monolingual counterparts, and this shows in terms of cognitive gains (see above cognitive benefits)

They’ll have a rich understanding and appreciation of another culture

If you don’t speak the second language, you may have trouble helping with homework as they get older 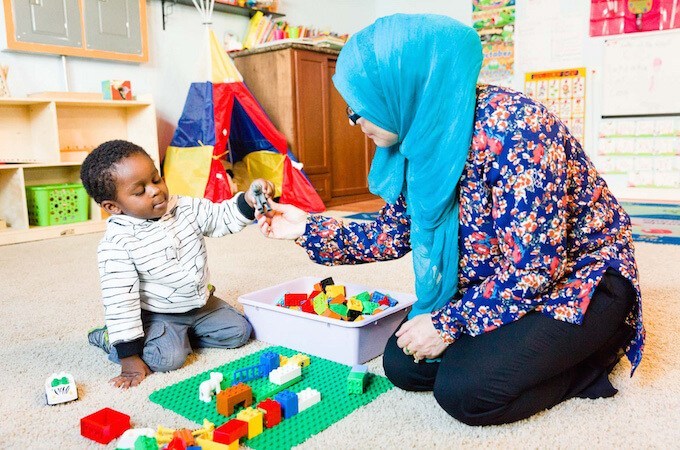 What to expect if you enroll your child in bilingual preschool

If you’re ready to start your search for a bilingual preschool for your child, you can start by evaluating your options the same way you would for any other preschool. Check out our quality indicator checklist for choosing the best preschool.

If you haven’t already, you’ll need to consider what language you want your child to learn as their second language.

Speaking a second language will open up doors for your child in terms of work and life experiences as they grow. It can be an enriching and exciting new venture for you and your family. But be prepared to make a long-term commitment. Your child will need to stay the path and continue to practice to become fluent.

Why we call it “child care” and not “daycare”

Days take care of themselves That’s the catchy, one line ...

Communication is the key to daily life. Having the ability ...

Parents tell all: What’s a mixed-age home preschool like?

Meet the Palarcon family! Cheryl and Nate are the kind ...

Michelle is a freelance writer and content marketing strategist, and content creator for Wonderschool. When she taught preschool in Thailand, her students' favorite word in English was "Octopus!"